Today’s GMAT tip comes from Professor Joern Meissner, PhD, founder and chairman of Manhattan Review GMAT Prep. In this article, he provides Manhattan Review’s five best strategies for GMAT Sentence Correction questions. Read on to see what he has to say!

Take a look at the following sentence from Manhattan Review’s course material as an example:

Many companies pay almost twice as much to men, if the effect of faster promotions, more bonuses, and better benefits are regarded as salary, than to women, who earn 77 cents for every dollar their male counterparts earn in base salary.

Well, as you will agree, the sentence sounds awkward. So the first point is satisfied. The non-underlined or supposedly OK part of the sentence includes the words “if the effect of.” They introduce a lengthy intervening phrase. Coming just after the words “as much to men,” this phrase adds confusion. The word “if” is being used to condition a statement—a statement that has not yet been made. We don’t yet know what exactly companies are doing to men but already we are told about the “effect” that something or other will have.

The second point is also in play here. Underlined is the verb “are.” The word is just dangling there and we have to figure out the subject that goes with it.  Since the words “faster promotions, more bonuses, and better benefits” lie next to it, it seems at first glance as if they constitute the verb’s subject. However, on closer examination, it is apparent that “faster promotions and so on” can’t be regarded as salary. That makes no sense. No, it is the “effect of” faster promotions and the rest that is the subject of the verb.

That makes life nice for us. The words “effect of” are not underlined. That means it is a singular subject. And a singular subject must go together with a singular form of the verb. Therefore, the word “are” cannot be correct here. That means we can eliminate answer choices (A) and (B). Point No. 5 has come into play.

By a process of elimination, we are left with (E). Subject and verb are aligned, the pronoun refers to the right antecedent and our comparatives are parallel and in synch. So this is the best answer.

Best of luck on your GMAT test day! Please be sure to check out the opportunity to take a free GMAT practice test with Manhattan Review. 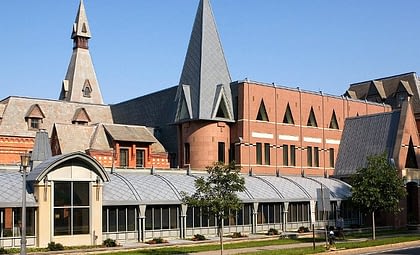 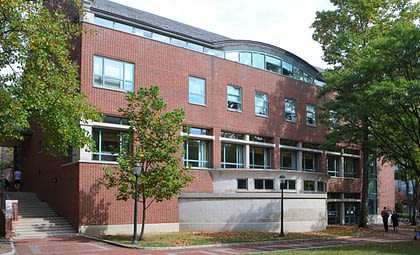